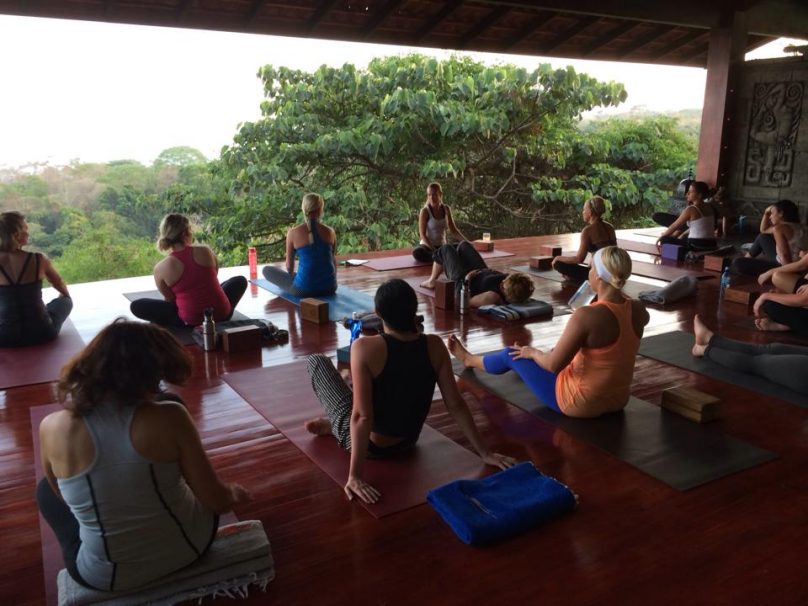 Anamaya is no ordinary retreat center…we provide an experience that transforms people at a cellular level. Our guests connect to nature, they connect to others from around the world, and most importantly they connect to themselves.

Join us for a very special Workshop this week where you will enter the invisible world of vibrations, sensations, and visions… It’s time to treat yourself to a Costa Rican escape!

Our weekly retreats run all year long, so when you book your stay with us the FIRST STEP is to choose the week that works best with your schedule. Every week we have different guest yoga teachers from around the world that come to teach at Anamaya bringing their unique talents and energy. Our retreats run from Saturday to Saturday.

The price of your retreat starts with your BASE RATE (which includes your accommodations and meals). Excursions, workshops, and other add-ons you choose to customize your week will be added to your final bill at Anamaya.

Simply fill out the inquiry form to get more information on available accommodations,  pricing, and options specific to your needs. 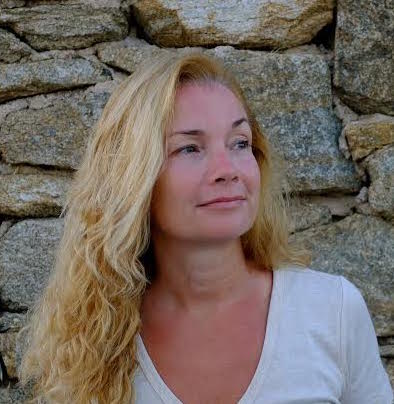 Lucy Hamel, originally from Boston, Massachusetts has been immersed in her love of body work for more than thirty years. Diagnosed as a child with a leg discrepancy, she was given the option of surgery or a future back brace. Instead, she found healing through her love of movement and self-belief. Naturally, as an adult, Lucy became a personal trainer who focused on alignment. At twenty-four years old, she moved to Greece and continued personal training with numerous clients of all ages, learning the Greek language in the process. Following her careful study of her students, she became acutely aware of how energy or thought patterns could affect a person’s ability to heal, change or grow with ease. Her desire to understand the energy patterns she was picking up on in others led her to become a reiki practitioner in her thirties. Not long after that, she began to study the power of the breath and became a rebirth breath work practitioner for which she is now well known and leads retreats and workshops internationally. In a passion for continued self-understanding, Lucy’s study and practice of yoga also deepened. Since her first yoga teacher training in 2008, she has continued to study as well as keep her own practice as sacred. In recent years she has added tension release training to her tool box. You might find her adding in elements of various techniques into a class.

A style of Yoga flow has developed through the years that adds in elements of play (which she considers vital for all of us) and guides you into a deeper sense of vitality and awareness. Simply opening a hand differently in an asana can move feelings though the heart or shift the quality of an inhale. Questions or invitations to open your imagination can have a profound effect. Her classes bring challenges that will make you shake and smile, as well as focus greatly on the heart and core. Music and mood will vary as much as experiences in life do. Her intuitive ability to see each student as a unique individual adds greatly to the growth you will find during your retreat.

“In respect to the yoga, I effortlessly accomplished asanas I had never been able to master even in my youth. My posture, flexibility, physical strength and endurance mirrored all my internal positive changes Lucy had magically weaved in throughout the week. As I left for home, I had fallen hopelessly in love… with my ever-growing self!” – Lucy

***Our yoga classes are for all skill levels, from beginners to experienced yogis.

The Magic In The Air Workshop

In this workshop, we enter the invisible yet palpable world of vibrations, sensations, and visions. Through discussions, conscious connected breathing, and intuitive play we return to the universe of you.

You are pure energy.

* In conscious connected breathing, we accumulate life force (prana, chi, ki) which starts to move freely through the body (experienced as tingling, energy rushes, or waves). This loosens up stored blockages held in your four-body energy system (physical, emotional, mental, and spiritual), thus working on all four levels at the same time. It’s a profound experience. I always find that by the end of a few breathes we become softer, kinder, clearer, and wiser.

This workshop will be held over 4 days. Each day will be 2 hours and the price is $220.

We’re a smaller sized boutique resort so our retreats book up fast! Save your spot by filling out a reservation request form today. Click the link below. Pura Vida!